The Graphics Processor Unit (GPU) of your Xbox 360 Slim Console is one of the most important components, as it is responsible for much of what you see on screen. Problems with your GPU have the potential to ruin your entire gaming experience. If your GPU is malfunctioning, your console requires immediate repair. 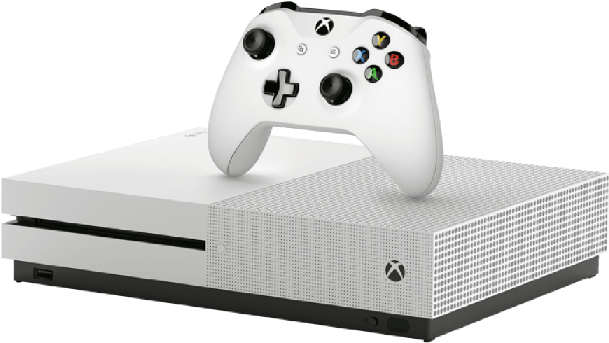 If this describes your situation, you've come to the right place! Engineers at Good Zone Service and Repairs have the necessary skills and tools to get your GPU back in working order in no time.

To reach out to us for your Xbox 360 Slim GPU repair, you can either bring your console directly or simply mail it straight to us. 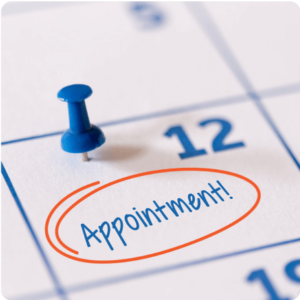 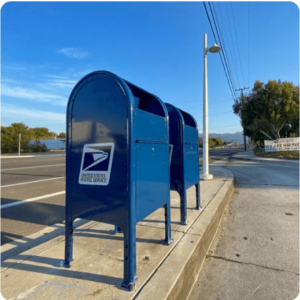 It is critical that your Xbox 360 Slim console has a proper cooling system. Because of the high-end processors in most game consoles of this generation, temperatures reach higher levels during normal operation than even regular PCs or laptops. When it comes to PlayStation console damage, clogged vents and old thermal paste are common culprits.

A lot of dust would have found its way inside your console after years of use. Dust can cause a lot of problems because it tends to obstruct airflow, limiting the effectiveness of your Xbox 360 Slim cooling system. In no time, you may notice your console overheating, occasionally crashing, and the failure of your Graphics Processor Unit (GPU).

At Good Zone, we perform diagnostic checks on your Xbox 360 Slim components, clean out the dust from inside, and then apply a cutting-edge compound to your GPU to ensure it runs smoothly for a long time.

Xbox 360 Slim GPU Repair With Us

Handling a GPU repair is extremely delicate work that necessitates precision and dexterity. If it is not done properly, some dust particles may remain inside your system, requiring you to repair it again in a short period of time.

Bringing your console to Good Zone Service and Repairs will keep this from happening. Our technicians have over ten years of experience and are committed to your system's overall health. We understand that you don't want to be without your Xbox 360 Slim for long, so we provide same-day service. Thus assuring that you receive your repaired PlayStation as soon as possible. Contact us right away; you'll be glad you did.

Does Xbox 360 Slim have better graphics?

There's no difference between the graphics of either Xbox 360 and Xbox 360 Slim. They have the same output and GPU. Unless you have an Xbox 360 that doesn't have an HDMI, you won't notice any difference in graphics.

On June 19, 2010, ATI released the Xbox 360 S GPU, a performance-segment gaming console graphics solution. The device, which is built on the 45 nm process and is based on the Xenos Vejle graphics processor, supports DirectX 9.0c in its Crayola 6 variant.

Can you change Xbox 360 graphics card?

The Xbox 360 has an in-built GPU, and there's nothing that can be done to change it. Reverb with the technical know-how to change the Graphics chip, your motherboard would likely not identify it seeing as drivers are pre-installed.